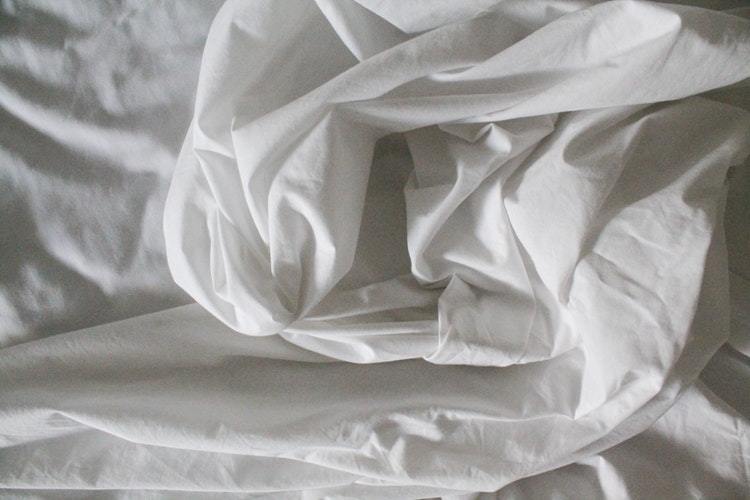 I slept so much last weekend while David was out of town, and I still feel like I could nap the afternoon away! This week’s finds feature a lot of fashion and visuals, so feast your eyes: