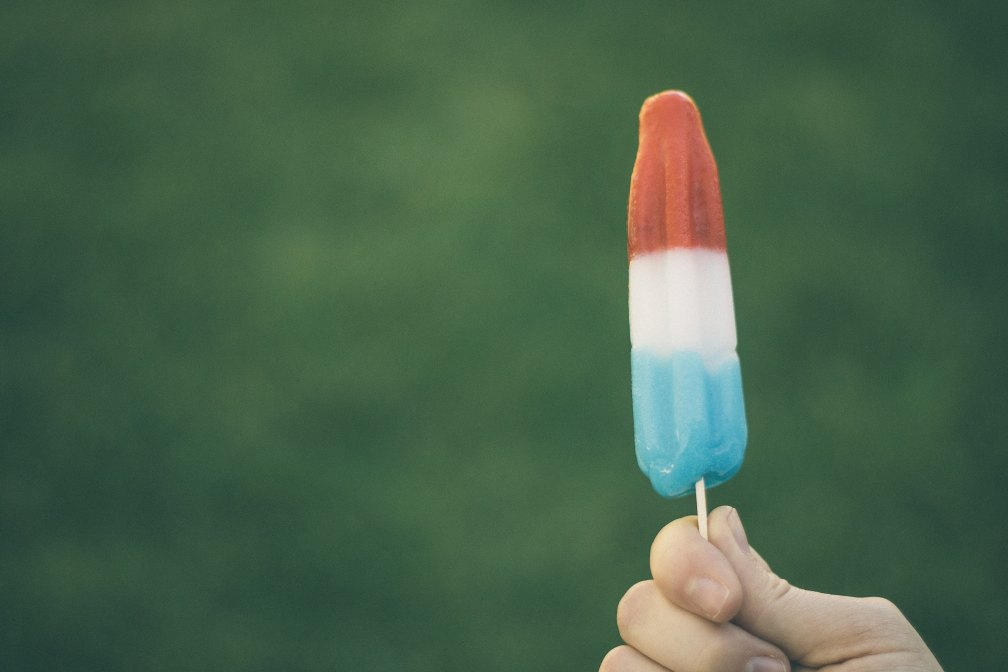 I told earlier today David that reading the news, following the primary race, and generally staying “on top” of current events feels like sticking your head into a pool, searching for something on the bottom. It’s blurry, disorienting, and you come up gasping for breath. In that vein, let’s consider this quote. It’s from a group of people who intentionally disengaged from technology to find their priorities, and came back to say, “I think we also found the answer to the universe, which was, quite simply: just spend more time with your friends.” Cling to those you love and keep doing your best.