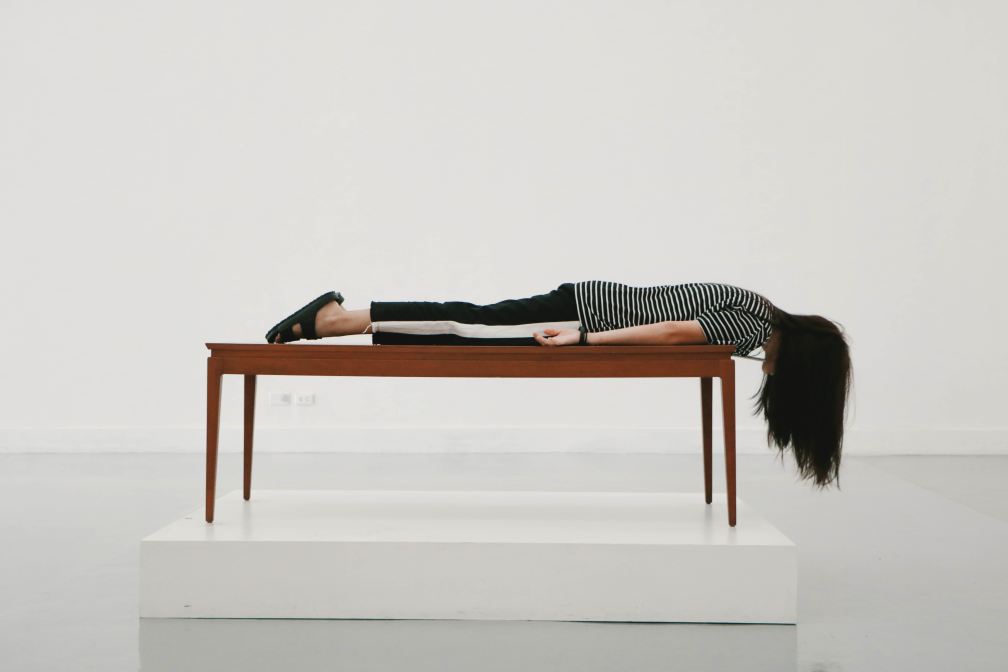 You ever have a day where your thoughts are racing with ideas, worries, and your to-do list, to the point that you are essentially useless until your brain calms down? Yesterday my strategies (deep breaths, making sure I’ve eaten protein, a quick walk) didn’t work like they usually do. So I tried something we did in college when a train makes you stuck at an intersection: focus on a space in front of you and count the railcars as they cross your vision. I just sat still and counted the individual thoughts that crowded out my ability to function. Eventually the train will pass and the light will turn green, and in the meantime I will crank the air conditioning.