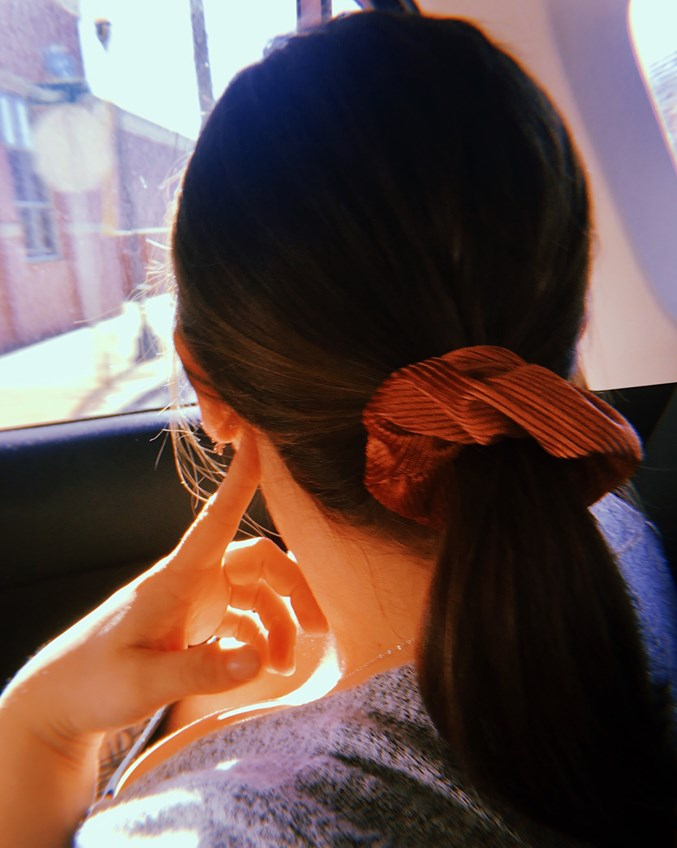 Hello I am back and it is 2020! I’m thinking about easing into January this year, like when you pour yourself a bath and it’s a little too hot so you go in a few body parts at a time. Right now I have lowered myself up to the knees but my butt hasn’t touched the hot water of the new year yet. Enjoy what I’ve managed to read thus far!