From the Toronto Star archives

I’m struggling to keep up with my writing this week! In therapy a few weeks ago, I agreed not to take on any new commitments in my personal life, to spend extra time on self-inquiry and exploration, which has been a lovely intention. Big however, I apparently shunted that sign-up energy into the workplace, and the last week or two I’ve spent crawling out from under a scary long to-do list. I’m approaching balance again now, whew.

Bonus features for some lighter fare:

I was thinking this week about how every dog was one special Dog Power, be it the ability to grow and shrink in size, or to emit a soft colorful aura at will. It’s so nice how dogs have their special Dog Power but they don’t rub it in our faces that much, you know? Take for example, Penny (the orange one above). Her Dog Power is that she can understand human speech and even speak a fair bit, but she doesn’t brag. I myself have only ever known her Dog Power from the comprehension in her small dark eyes, but every now and then she’ll make a breathy little noise like she’s about to say, “Hey,” and thinks better of it. Dog Powers are subtle and gentle and usually manifest when we leave for work.

Hello I am back and it is 2020! I’m thinking about easing into January this year, like when you pour yourself a bath and it’s a little too hot so you go in a few body parts at a time. Right now I have lowered myself up to the knees but my butt hasn’t touched the hot water of the new year yet. Enjoy what I’ve managed to read thus far!

Today’s my last workday before the break! I’m not positive, but I’m pretty sure I’m gonna take the next 2 Fridays off from the ole 5. Not that I won’t be reading (I have a stupid amount of library books checked out right now), but because I want to be quiet for a little bit. Catch my breath, eat a cookie, play Legos. All the good stuff. Have a wonderful holiday, and see you next DECADE. 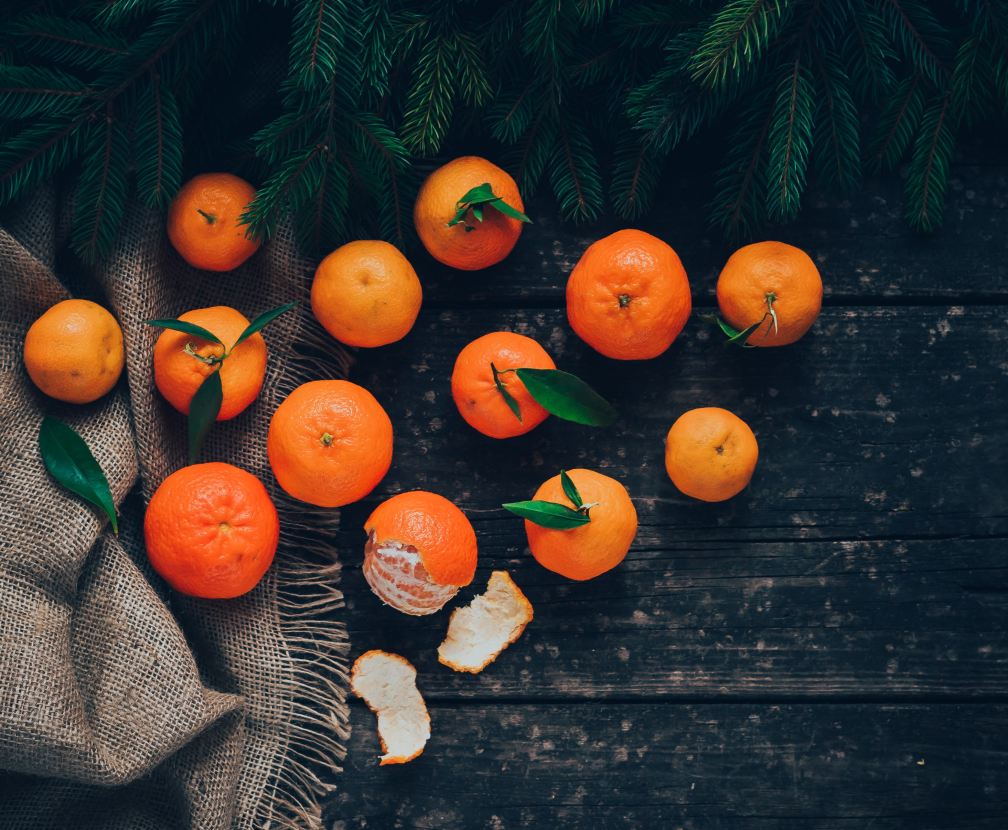 Resuming therapy and in a season of self-curiosity, I’ve been drawn to essays about healing, gratitude, and recovery. I hope you enjoy this week’s selection!