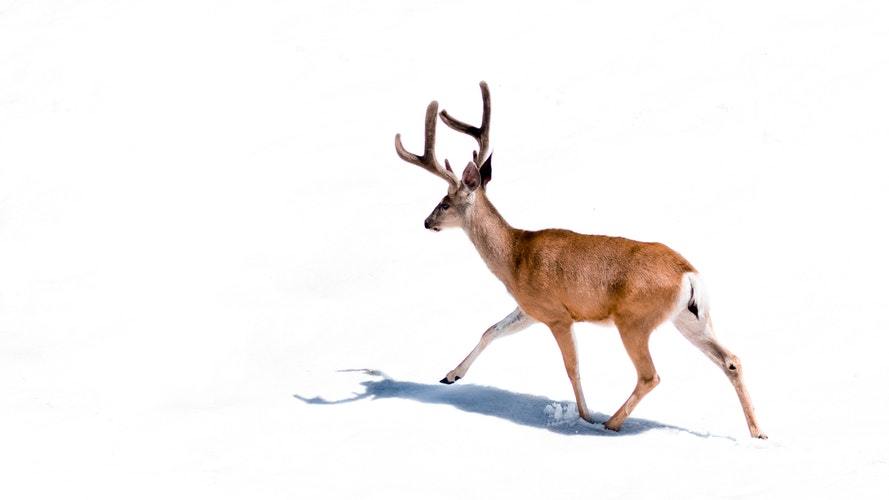 Hello, friends. Today at work I made a huge paper chain and strung it up at the Circulation Desk. Do you remember making paper chains? They’re so satisfying and fun! The holidays are truly the best season for crafting. Here’s 5 things I found this week:

Blog news: I might be moving to WordPress in the new year, given some of the strange news about the Tumblr platform, which is too complicated and frustrating to get into on my weekly-reads blog. Just a heads up that some changes may be coming down the pike.

This has been a week of unusually high anxiety for me, but I’m working my health and self-care plans as best I can. I haven’t had the brain space for anything really deep or intense, but I hope you enjoy this lighter, story-based fare this week!

After a long year of reading and experimentation, I have found a mini-calling to withdraw from much of my online participation and screentime. You know, participation is hardly the word because so much of my screentime has involved passive scrolling and skimming! I am probably becoming as pretentious about this subject as Neo-Luddite Frank Navasky from You’ve Got Mail, but I do think the mindful steps back I’ve taken have been helpful to me. I’m reading more, I’m journaling more, and I’m looking up a bit more. It’s not a perfect change, and I do still reach for my phone in unconscious moments of insecurity or mild boredom, but I’m getting there.

However you are celebrating this holiday, I hope you find a moment for gratitude and another for cozy. 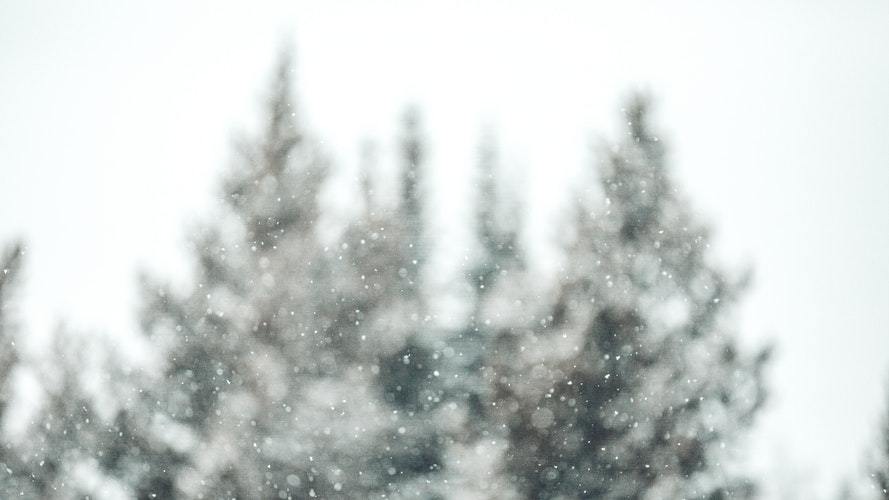 Were you snowed in this week? Maryland had the first snow-before-Thanksgiving in years and personally I loved it. I spent the afternoon with my favorite snow day food (grilled cheese and tomato soup) and my favorite snow day company (my black lab during the day, my intrepid husband back from CA in the evening). Back at work today caught up on sleep and feeling cozy.